President Muhammadu Buhari has made it clear to mischief makers and all nonconformists to peaceful coexistence, that Nigeria’s unity is not negotiable.

President Buhari reinforced this position on Monday, during the national broadcast which marks his first official statement to Nigerians, on resumption of official duties, after being away on health ground for over 100 days, in the United Kingdom. 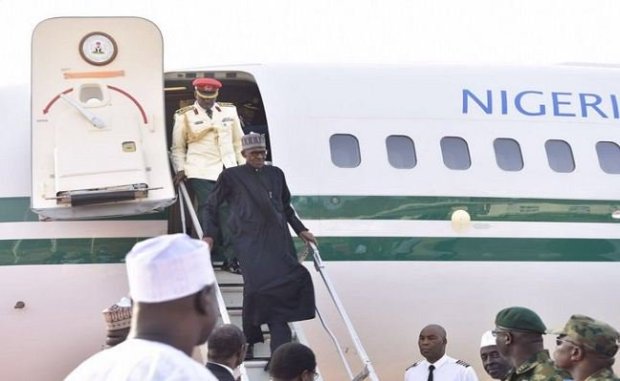 The president disclosed that while he was away, he had kept touch with happenings in the country, especially news that are published in the social media and was irked to observe the dangerous rhetoric by mischief makers who were undermining the peace and unity of the nation.

“I was distressed to notice that some of the comments, especially in the social media have crossed our national redlines by daring to question our collective existence as a nation. This is a step too far”, he said.

Apparently referring to the call by the Arewa youths to South Easterners living in the North to vacate on or before October 1, President Buhari asserted he would uphold a one indivisible Nigeria, a stance long reached when the former Eastern Warlord, late Chief Emeka Ojukwu, was hosted by him in 2003, in his home town Daura.

“We both came to the conclusion that the country must remain one and united.

“Nigeria’s unity is settled and not negotiable. We shall not allow irresponsible elements to start trouble and when things get bad they run away and saddle others with the responsibility of bringing back order, if necessary with their blood.

“Every Nigerian has the right to live and pursue his business anywhere in Nigeria without let or hindrance.” President  Buhari said.

Furthermore, he warned political opportunists to desist from fraying the nerves of the populace through selfish manipulation of existing grievances nurtured by various ethnic groups.

The president further charged security agents not to rest on their oars, rather to intensify the fight against insurgency and terrorism; also warned in the strongest terms that groups stoking divisive agenda would not be spared. 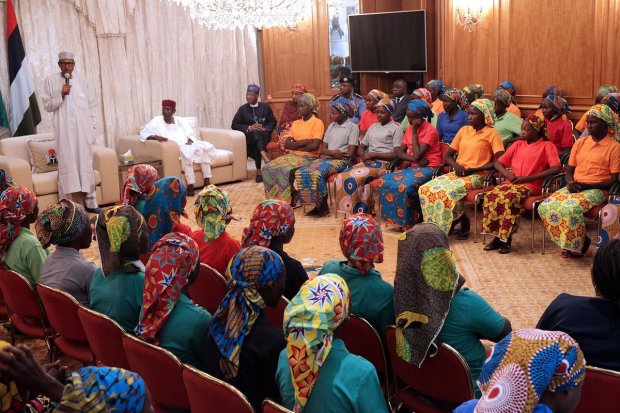 He said: “Therefore, we are going to reinforce and reinvigorate the fight not only against, elements of Boko Haram which are attempting a new series of attacks on soft targets, kidnappings, farmers versus herdsmen clashes, in addition to ethnic violence fuelled by political mischief makers. We shall tackle them all.”

President Buhari pledged that he would remain resolute in the pursuit of a progressive and harmonious country, and he enjoined Nigerians to work collectively towards rebuilding relationships and advancing economic security in the country. 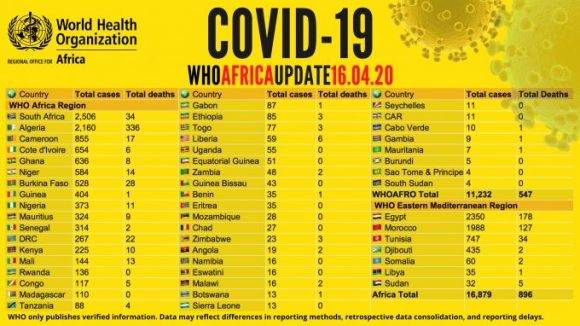 By Juliana Uzoka The World Health Organization (WHO), Africa region, has announced  that the confirmed cases of COVID-19 in [...]