The Federal government says it will repair old coaches supplied by General Electric (GE), during the rule of late military Head of State, General Sani Abacha, to complement the rail transport system in Nigeria.

Minister of Transportation, Rotimi Amaechi disclosed this to journalists in Abuja after officials of GE, led by the firm’s Global Chairman, Mr. Jeff Immelt met him to commence negotiations on the concessioning of the Nigeria’s narrow gauge rail lines.

Amaechi said though they were still on talking points, the deal could cost above $2b.

The transport minister further said the government had employed transaction advisers who were negotiating on its behalf, and gave assurances of making public the outcome of the negotiations once the business was concluded.

On usability of the rail gauge, he said the need would arise to restore the coaches if negotiations with the global firm was successful; he had enquired from GE if the firm would be able to revive up to 25 coaches between now and when it takes over the project.

Amaechi said, “We are saying that between now and when that will happen, can they revive the 25 coaches that we have in order to get them work efficiently? We want to see if they can maintain it and put it back to use, so as to increase the capacity of the Nigeria Railway Corporation and enable people travel from Lagos to Kano, and from Port Harcourt to Maiduguri.”

“The narrow gauge is from Lagos to Kano, Funtua, Zungeru and others. Then from Port Harcourt to Borno, heading to Yobe. Those are the old narrow gauge that you see,” he said. 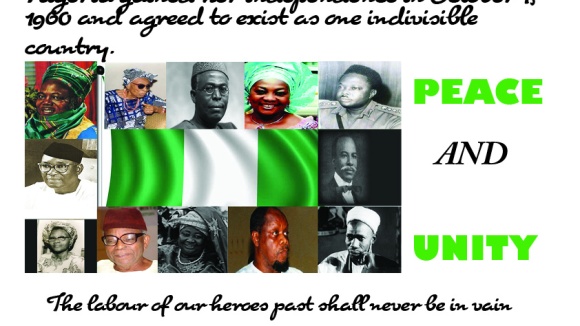